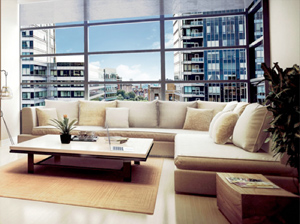 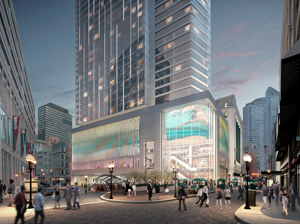 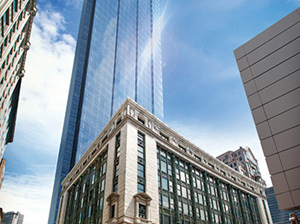 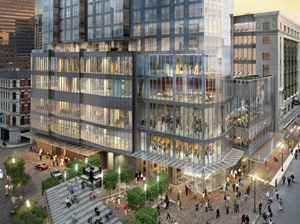 The Millennium Tower is a Luxury condo development, 60-story skyscraper with 256 residences comprised of one, two and three Bedroom units. Millennium Partners developed this luxury residential building after successfully building and selling out Millennium Place at 580 Washington Street.

Downtown Crossing has quickly become one of the most exclusive Boston neighborhoods with the completion of Millennium Tower, which was developed by Millennium Partners. The ultra luxury, 60 story tower is one of the tallest residential buildings in Boston. The Tower offers 442 luxury homes and is Millennium’s Flagship property in Boston. Millennium Partners has also successfully developed luxury condos at Millennium Place, The Residences at The Ritz Carlton and One Charles. These luxury developments have greatly impacted the landscape and demographics of Midtown/Downtown Boston.

Search for all Midtown Properties