For a Private Showing or Additional Information Call 617.699.2144 or Email Andrea@AGLuxuryBoston.com Today! 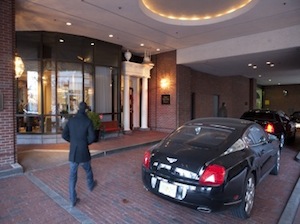 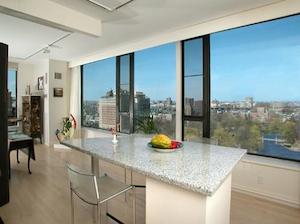 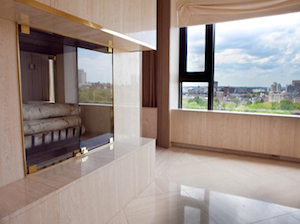 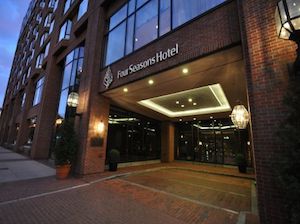 Back Bay is considered to be one of the most exclusive neighborhoods in Boston., showcasing tree-line streets and beautiful brownstones. Back Bay is home to some of the best shopping destinations with trendy boutiques on Newbury and Boylston Streets, Copley Place Mall and The Shops at The Prudential Center.

Foodies love dining in the Back Bay! There are hundreds of restaurants to choose from offering every type of cuisine ranging from casual to elegant, at every price point. Some of the local hotspots include The Capital Grille, Abe & Louis, Joe’s American Bar and Grill, Back Bay Social Club, Towne, L’Espalier, The Bristol Lounge at The Four Seasons, Casa Romero, Stephanie’s, Sonsie, Lucca, The Cheesecake Factory, California Pizza Kitchen, Brasserie Jo, The Oak Long Bar + Kitchen, Legal Seafoods, Turner Fisheries, Davios, Smith & Wollensky, The Melting Pot, Douzo and more.

Many of Boston’s luxury hotels are located in the Back Bay including The Mandarin Oriental, The Four Seasons, The Fairmont Copley, The Taj, Copley Marriott, Westin and more.

Boston’s Back Bay is also rich in culture. The Boston Public Library was founded in 1848 and was the first large free municipal library in the United States. The library holds approximately 8.9 million books, and boasts a wealth of rare books and manuscripts, maps, musical scores, and prints.

Search for all Back Bay Properties

With 95 units that range from 1 to 4 bedrooms, including a handful of magnificent Penthouse suites, the Four Seasons offers a multitude of options for residents looking for the highest level of opulence Boston has to offer. Amenities include: 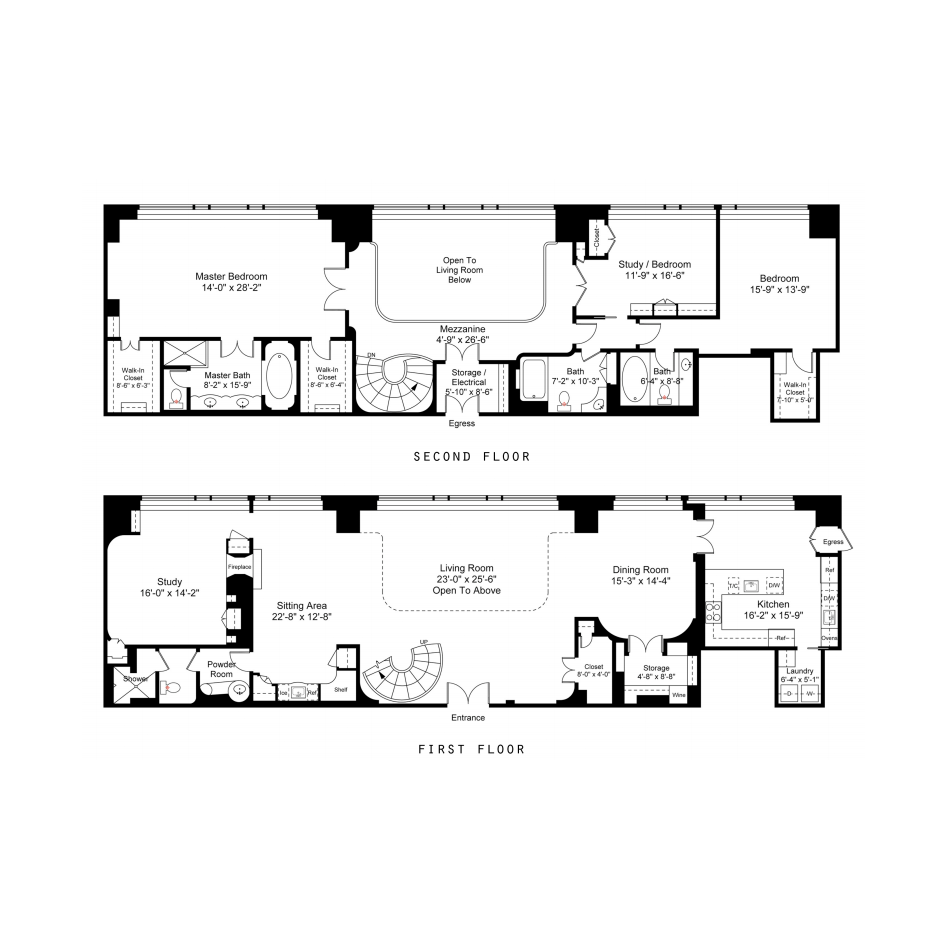